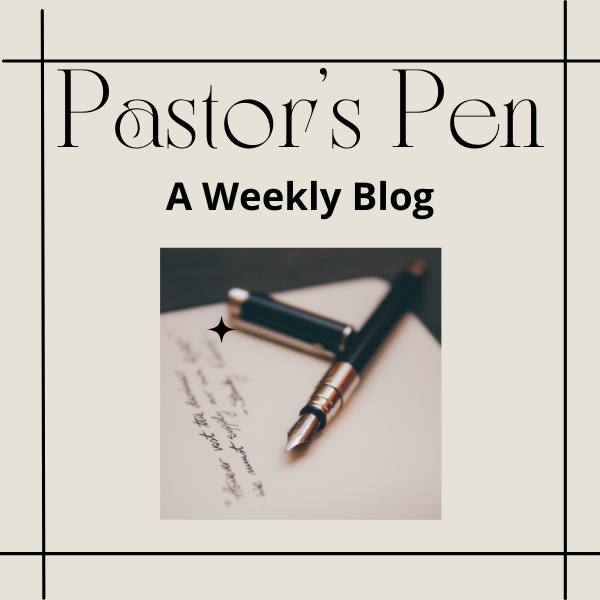 We just finished studying the book of Romans with the youth group, and last Wednesday we looked at chapter 16. When you come to a chapter like this, it is really tempting to just skip over it because it is just a list of names. However, I urge you to dive deep whenever you come to a list of names like this, because there is much here that we can learn and take away. In verse’s 1-16 of this chapter, there are 29 people mentioned. Paul had never even been to Rome, so he had most likely met all these people on his travels elsewhere. It’s likely that many of these people had worked with Paul at some point and then ended up in Rome to help plant the church. However, you can tell from his writing that he has a warm affection towards each person and cares deeply about them.

I like to call this chapter “The beautiful church” because in this chapter we get a glimpse of the beauty of the Roman church and how they model and exemplify what the church should look like today. What can we learn from this family of believers? First, the church in Rome was diverse. In this group, there was a combination of Jew and Gentile, rich and poor, slave and free, and men and women. Think about the people that Paul mentions. 9 out of the 26 people in this chapter are women. In a time and culture where women were extremely devalued, Paul goes above and beyond to recognize them and praise their contributions to the church. Also, several of the names on this list were names that were common for slaves, such as Ampliatus and Urbanus. By contrast, there are also people on here were high-class, such as Aristobulus and Narcissus, who were distinguished and had well-known families. But in the Roman church, there were no labels or distinctions. The body of Christ was diverse and people from all different backgrounds worshipped together. The same must be true in the family of God today. Each person has a purpose and can be used by God no matter their background or their story. Paul placed a high value on each person and his love for all people is very evident. Notice how he refers to them “my fellow workers, fellow prisoners, beloved” etc. A church that grows and thrives is a church in which the value and dignity of individual person is recognized and honored.

A few other things to note about the church in this chapter. First, they “worked hard for the Lord” as Paul said about several of these people. They faithfully served and gave all they had to advancing the gospel.  Second, we also see that they suffered together. Paul says in verses’ 3 and 4 that Priscilla and Aquila “risked their necks,” meaning they went through a great hardship because they cared deeply about Paul. He also says in verse 7 that Andronicus and Junia were in prison with him. This was a church who cared deeply about the burdens of others. In the church today, are we willing to “risk our necks” for those whom we love and care about in the family of God? Are we willing to suffer with those who are suffering and carry the burdens of others? Let us not let those whom we love in the body suffer alone. We are to “rejoice with those who rejoice, and weep with those who weep” as Paul said earlier in Romans 12:15.

This chapter is a beautiful picture of the diverse family of God, and I encourage you to think deeply about how the example of this church should influence the way we function in the body of Christ today.

The Diverse Family of God   Life in the Spirit  How do you handle interactions with Christians who disagree with you?