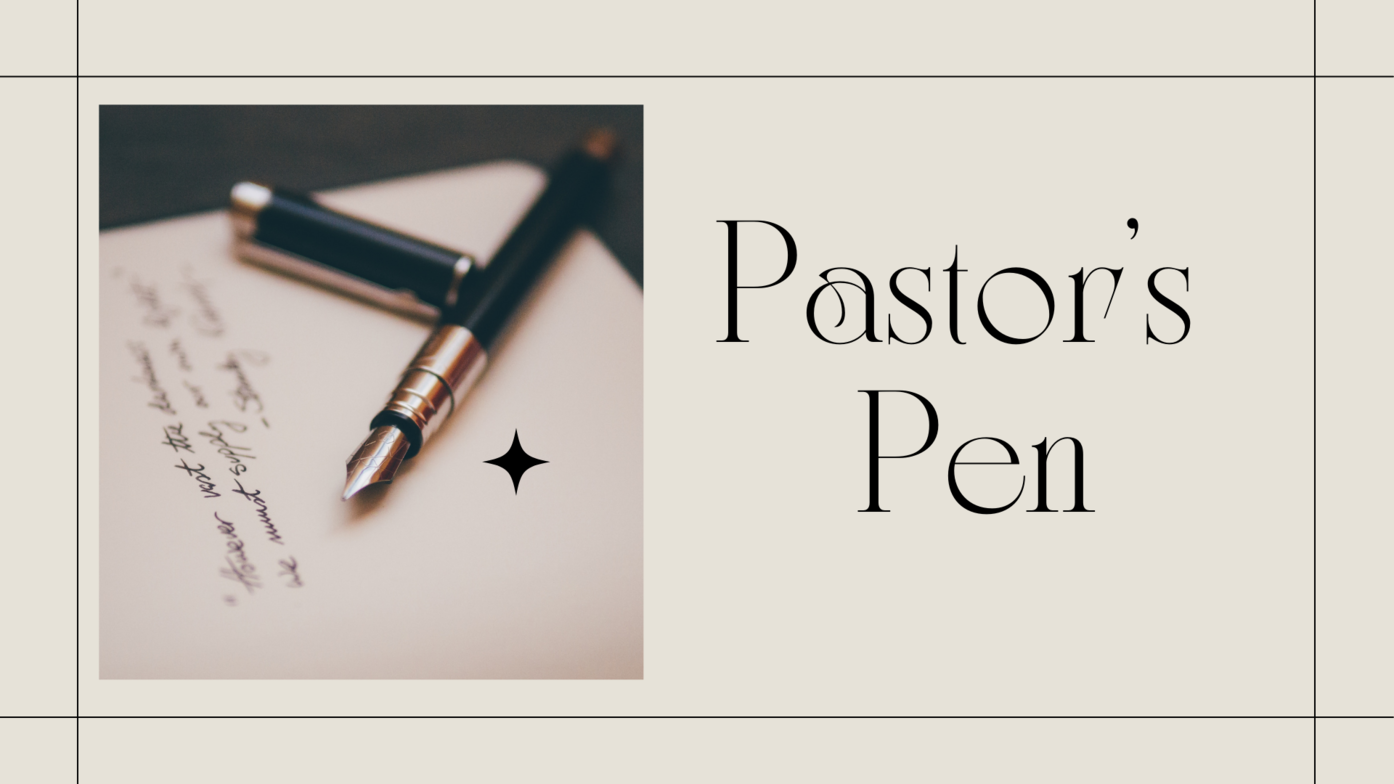 May 22
The Fruit of the Spirit